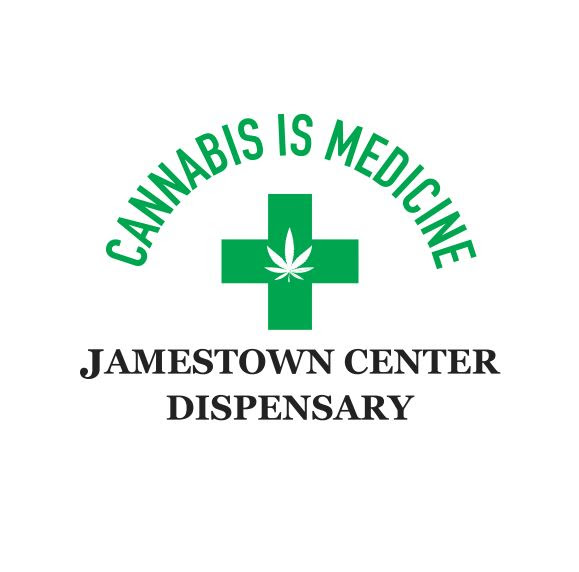 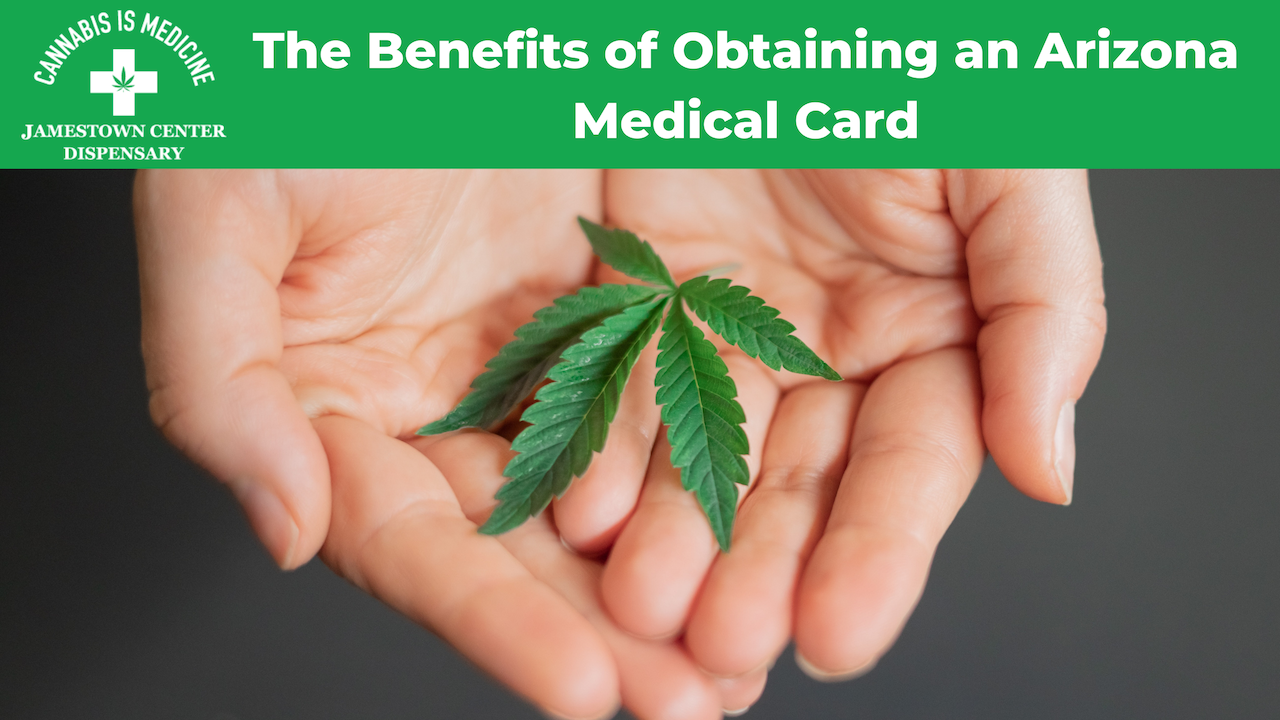 For decades, marijuana has been considered an illegal substance that leads to drug abuse. It is only in recent times that research into its use has pointed out that marijuana can benefit the health of its user besides giving its accepted recreational effects.

The benefits of marijuana come from CBD, or cannabidiol, which is also available in hemp. The compound THC which is also a cannabinoid is the compound known for its hallucinogenic effects on the brain. The marijuana from hemp has a very low percentage of THC thus making it legal to grow hemp for the extraction of CBD.

Marijuana from cannabis plants has high THC and was therefore deemed illegal until now. Some states, which include Arizona, have taken note of the health benefits of the CBD in marijuana, and have allowed its use.

Arizona issues medical marijuana cards and its holders can take advantage of the known benefits Arizona Medical Marijuana Card. This card is only available to persons who have a qualifying medical condition, among which are cancer, HIV, AIDS, glaucoma, hepatitis, sclerosis, and epilepsy, among others.

These cards require that you consult a physician who is on a list of recommended Arizona physicians. In Yuma, we recommend MJ Certz. Visit their website at marijuanacertifications.org to schedule an appointment today.

The card applicant must then submit that certificate, along with a number of other documents for the medical marijuana card. The doctor is expected to maintain the medical records of the patent to whom the form has been given. 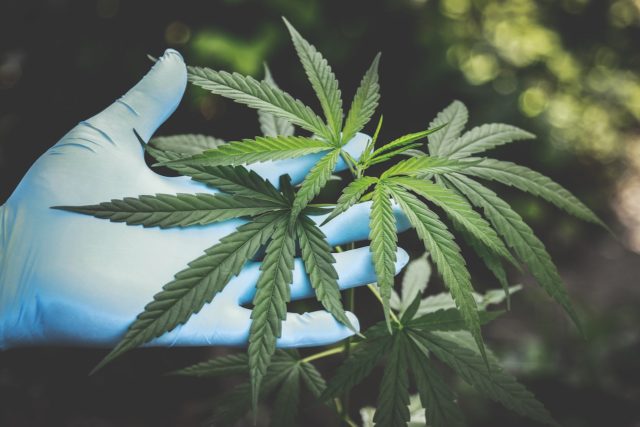 There are a number of benefits that a medical cardholder has. A cardholder can possess 2.5 ounces of marijuana every two weeks. This is the legal limit, which is more than the 1.5 ounces every fortnight that is allowed to recreational users.

A cardholder can also cultivate marijuana as long as you live in an area that is 25 miles from any dispensary that is state-licensed. You can grow up to 12 plants.

The card also ensures that as the marijuana has to be bought from licensed dispensaries, it is of a higher quality as these labs are licensed after their products have been tested in accredited labs. These licensed dispensaries rarely have people waiting in line, and this can reduce the waiting period for service. The medical benefits of using marijuana are being realized, and researchers are constantly finding an expanding scope for doing so.

previous
A Guide On Cannabis For Beginners
next
What is Cannabis Tolerance?